CBD & The Immune System: How CBD Can Support Immune Health 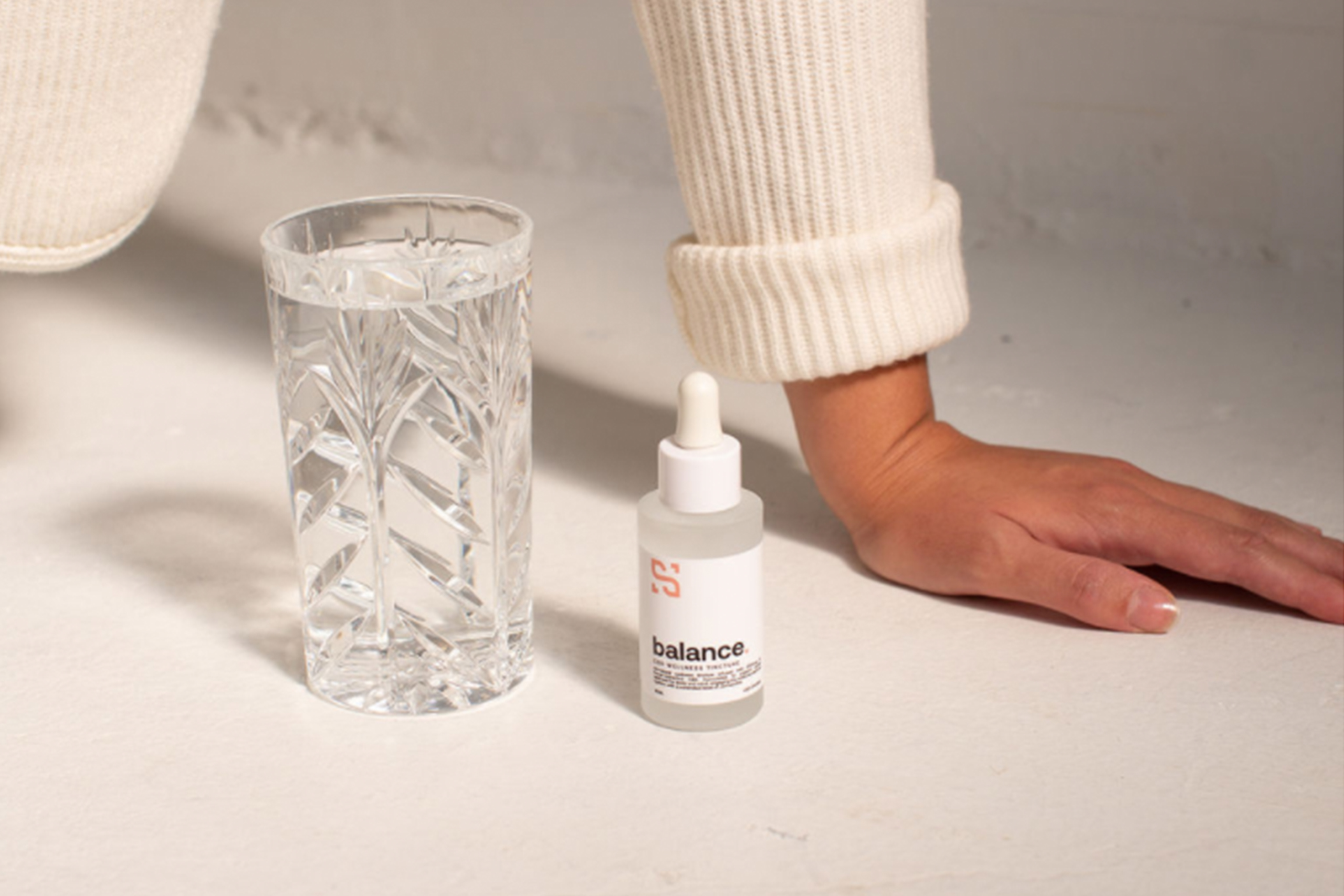 What is the Immune System?

Every minute of every day, we are exposed to an endless stream of diseases, infections, viruses, and bacteria — all of which would ultimately kill us or make us unwell if it weren’t for our built-in immune systems that keep all of these invaders at bay.

The immune system is a network of cells, organs, and tissues that work together to destroy foreign cells or particles, thus keeping your body strong, healthy, and ultimate: alive! The key players who make this happen are white blood cells.

There are two types of white blood cells: lymphocytes and phagocytes. Lymphocytes are more commonly known as B-cells and T-cells, and they destroy antigens (toxins or harmful foreign substances). They also help your body remember these foreign substances so that your immune system can respond quickly and appropriately when it detects another invasion. Phagocytes help absorb and neutralize the invaders, preventing them from spreading and causing more damage.

In addition to protecting your body against toxic invaders, your immune system is also responsible for detecting and eliminating cells that aren’t working properly. Once found, the immune system initiates apoptosis, or cell death, so that the defective cells do not multiply and form tumors and irregular growths.

The Endocannabinoid System and The Immune System

How does CBD Affect the Immune System?

CBD As An Immunosuppressant

Immunosuppressants are agents that can suppress or prevent the immune response. They can help to treat autoimmune diseases such as psoriasis, rheumatoid arthritis, and Crohn’s disease, and some treatments for cancer also act as immunosuppressants.

Here’s a quick breakdown of how CBD works as an immunosuppressant:

That’s a pretty extensive list! But for a healthy person, at first glance this list might look more like the things you’d want to avoid. Ideally, you don’t want to suppress your body’s inflammatory response, as toxins could then spread throughout the body. You don’t want to promote unnecessary cell death, nor do you want to stop healthy cell growth. You surely don’t want to suppress the proteins that signal your immune response and lead white blood cells to where they need to be. And you definitely don’t want to hinder your T-cell function and thus hinder your body’s ability to destroy antigens and remember those attackers.

So how then, is CBD good for your immune health?

Because CBD works as an anti-inflammatory and immunosuppressant, it may not be a necessary immune supplement choice for a healthy person. But CBD for autoimmune diseases can be an excellent choice for treatment.

An autoimmune disease is when your immune system does not work properly. Instead of attacking foreign microbes and antigens, your immune system mistakenly attacks healthy cells, tissue, and/or organs. These ‘self-attacks’ can occur anywhere throughout the body, and they often lead to the weakening or hindering of proper body function. In some cases, autoimmune diseases can be life-threatening.

Studies have discovered that CBD is an immunosuppressant and immunomodulator, and it has anti-inflammatory properties. Inflammation can cause or contribute to many autoimmune diseases, and taking CBD can reduce inflammation. Not only that, but those who have hyperactive immune systems that end up attacking themselves can benefit from the immunosuppressant properties that CBD offers.

There is a still a need to perform several more studies about the relationship between CBD and the immune system, but initial findings are promising. With the information we do know, CBD has great potential for being an effective natural form of therapy and treatment for those who suffer from autoimmune diseases.

To learn more about more about the benefits of CBD immune health, visit us or call us in-store at: